Two years ago yesterday my novel of music and magic, Evolution Device was published. Two years ago tomorrow, it was a Big Idea.

THE BIG IDEA is a regular feature on Whatever, the blog of multi-award winning science fiction author John Scalzi.  It features essays by authors about the ideas behind the writing of their latest book — the why and how of the writing rather than about the book itself.  Scalzi’s been offering this fantastic book promotion opportunity since 2008 and I was and still am absolutely thrilled to have been given the opportunity to gush on about the evolution of Evolution Device.

I’ve had two years since then to practice describing EvoDev in a way that would attract new readers, but it turns out that what an author thinks a book is about isn’t always what a reader thinks it’s about.  It was hard enough writing the book, fer crying out loud — trying to suss out what readers believe it’s about and then describing EvoDev that way is just too much for me.  I’ve decided all I can do is try to express what I believe about a book that’s listed as fiction but…

This is not a fairy tale. This is a story that might have happened. 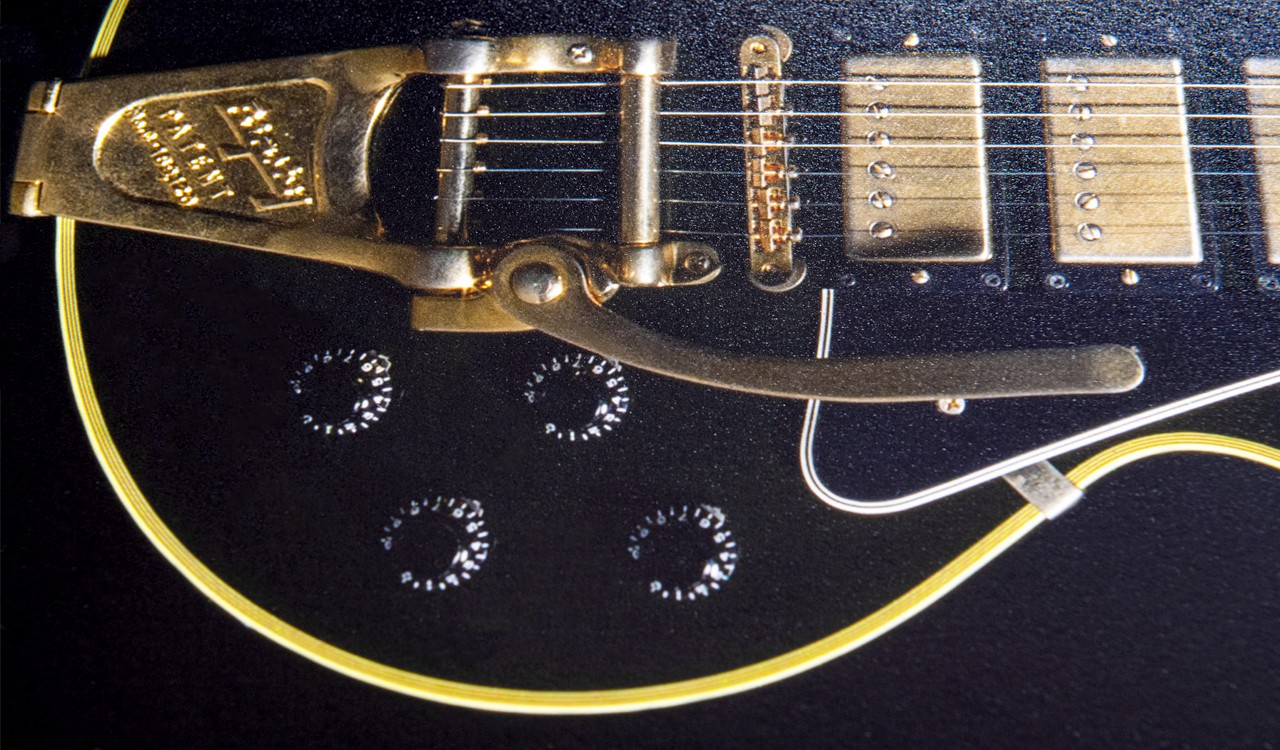