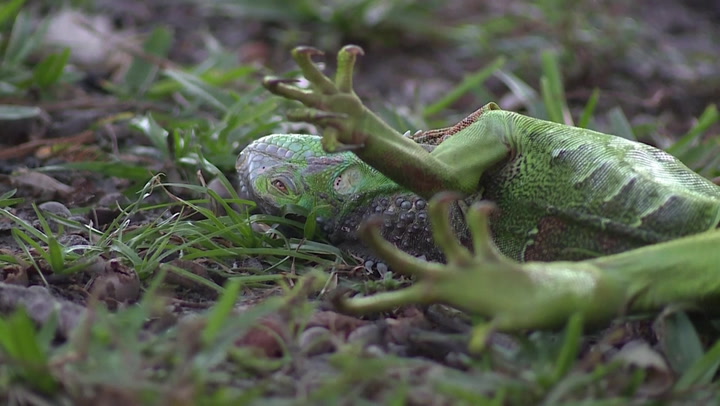 I’ve never understood the logic of the groundhog/winter forecast thing.  If the groundhog sees its shadow there will be six more weeks of winter but if it doesn’t, spring comes early.  You’d think it would be the other way around.

We are fully overcast here in NM so does that mean if a groundhog lived here it wouldn’t see its shadow so we’ll have an early spring?  We do have badgers and apparently they’re allowable substitutes for groundhogs. Do they predict the same way as groundhogs do?  Or are badgers too intelligent and/or bad tempered to bother with dubious human weather prediction efforts?
Apparently  Punxsutawney Phil saw its shadow so they’re having six more weeks of winter in PA.
Milltown Mel died just before being rudely woken from hibernation — what does that mean for NJ?  I don’t know, but I’ll avoid NJ for six weeks.  Actually, maybe six weeks of avoidance is not enough when it comes to NJ.
No groundhogs in Florida, but much as I dislike giving Florida positive points for anything, they are more logical when it comes to animal weather forecasting.  If the iguana is frozen, six more weeks of winter.
[Note: Once the temperature drops below 45 degrees Fahrenheit iguanas go into a state of dormancy.  They’re not dead and will recover when they warm up.]
Bookmark(0)

One Response to Groundhog Day USA